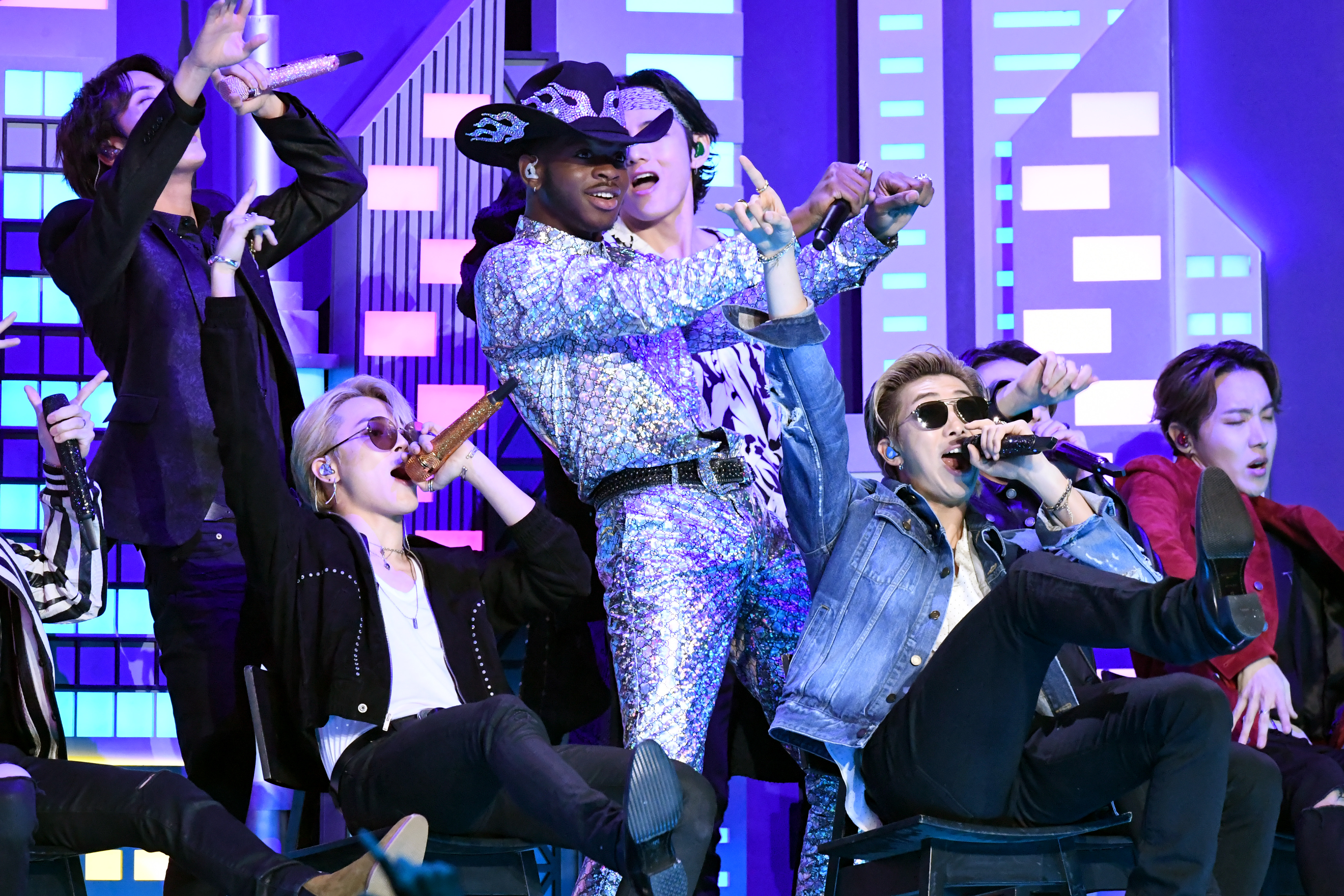 “Music, in all of its various forms throughout history, and especially this past year, has not only been a source of entertainment, but a source of hope, comfort, and inspiration,” commented Haber.  “We are confident next Sunday’s GRAMMY Awards, will more than ever, live up to its well-earned name of Music’s Biggest Night.”