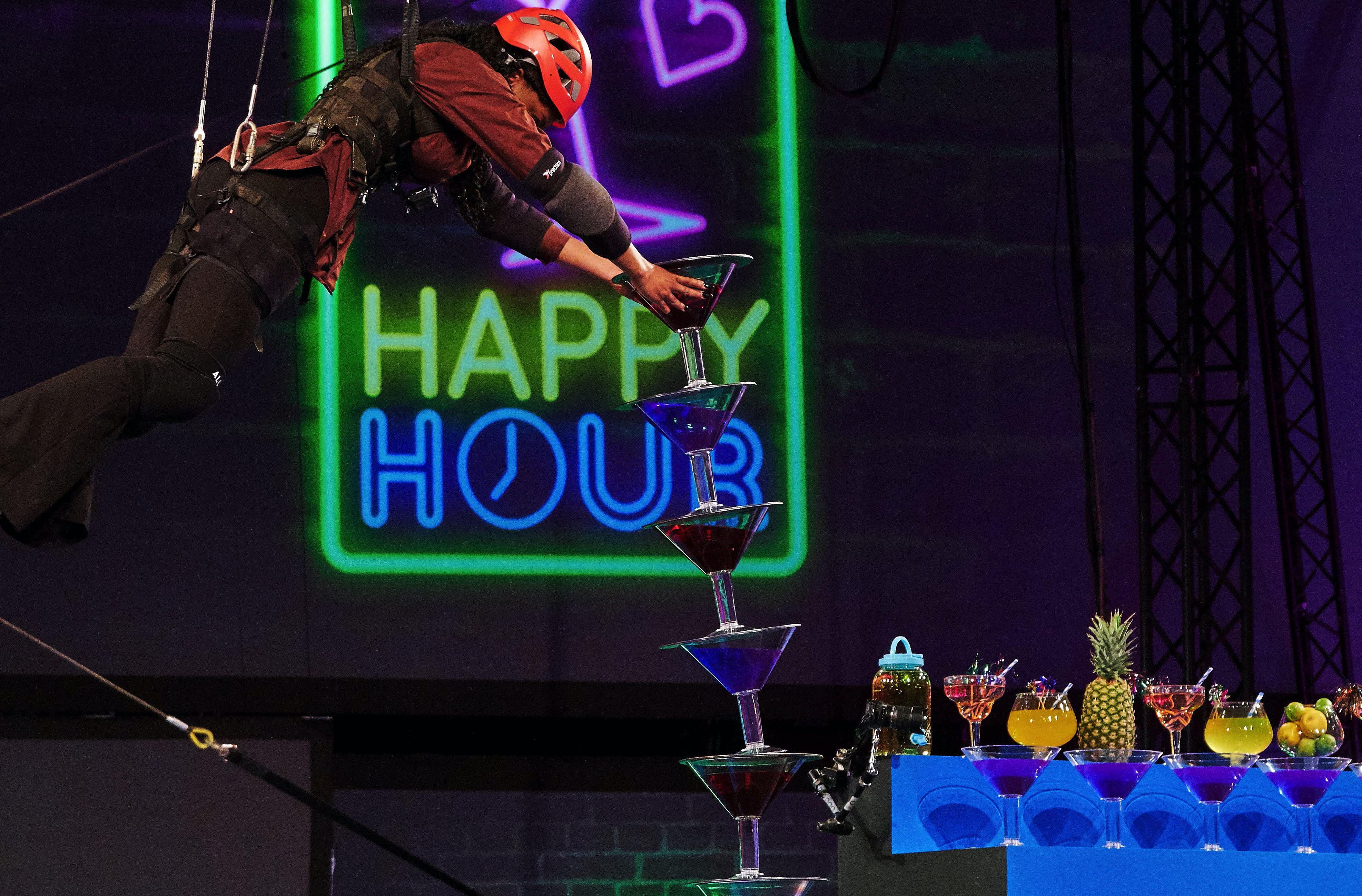 Announced to buyers by Mike Beale, MD Global Creative Network at ITV Studios, and Tom Miyauchi, Format Producer of International Business Development at Nippon TV, during ITV Studios’ London Screenings Formats Festival session, Stacking It! is a large-scale family entertainment game show with prizes galore, but contestants will only be able to take home…what they can stack.

The format will be officially premiered to the international market at the MIPTV Formats Accelerator sessions on Friday 9th April at 09.30am CET.

Each company will produce the new series in their respective territories. Nippon TV will manage the sales of the new format across Asia, with ITV Studios representing the show internationally and producing it in those territories where it has an unscripted production base.

Mike Beale said: "We’ve been living in strange times this past year, but it is said that events like those we have witnessed lead to great steps in innovation and the ways we work - and that could not be more true of our collaboration with Nippon. We’re very excited to be launching Stacking It! next month, when people will be able to get the full story, see exclusive clips and meet the creators of the show, including ITV Studios label, Gameface, to explain how it all works.”

Tom Miyauchi  said: “I am extremely proud to bring our new format to the industry. It originated from our creator Keita Ono's crazy idea about families stacking everyday items from their homes to win prizes. Then, working with ITV Studios we elevated it to the next level as a studio game show on a global scale. The collaboration with the amazing team at ITV Studios was a leading co-production of the current times where both parties are extremely committed to creating a new format in a new way. The pilot that we are currently producing will be unveiled at MIPTV on April 9th and I am confident that it will spark conversations online.”

Stacking It! is the latest format the two organizations are collaborating on, following the announcement last year that ITV Studios had acquired the international production rights for Nippon TV’s gameshow format, Red Carpet Survival, again in those territories where it has a production base.