MIRACLE IN CELL NO. 7 GOES TO U.S. HISPANIC AND PUERTO RICO 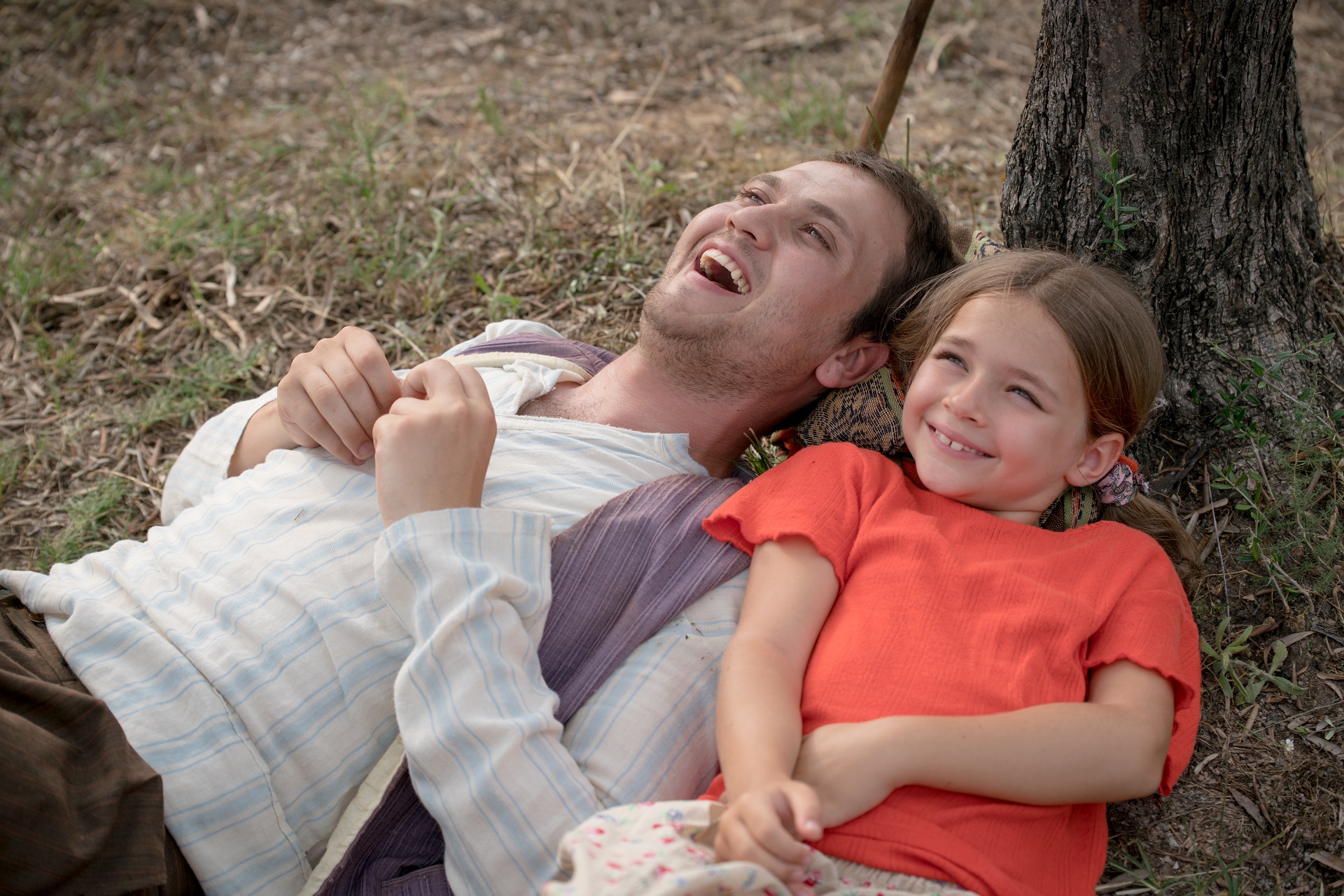 Turkish distribution and production company Inter Medya recently announced that the phenomenon Turkish movie titled MIRACLE IN CELL NO. 7 has been licensed in the U.S. Hispanic and Puerto Rico.

Earlier on, Inter Medya had announced that they had already signed agreements with more than 10 countries for the movie’s international sales. MIRACLE IN CELL NO. 7 was a box office hit in Turkey. Seen by over 5 million 300 thousand moviegoers, it was the most watched movie in theaters in 2019. The movie also continues to break records in every country it is shown. The movie reached more than 3,1 million viewers, achieving a market share of 19% on national Free TV, topping the primetime charts in Mexico. Also aired in Chile, it became one of the channel’s most-watched films by getting 11.6% ratings, the highest ever since 2016. Moreover, streaming on a popular global platform, the movie has become number one at the service’s Top 10 trending movies in the US, Canada, Brazil and France among other territories.

“We are happy and excited that our sensational movie is going to U.S. Hispanic and Puerto Rico. MIRACLE IN CELL NO. 7 proves that Turkish feature films have a place among international audiences following in the footsteps of Turkish drama series. Hopefully, we will announce other agreements shortly,” said VP and Head of Sales and Acquisitions of Inter Medya, Beatriz Cea Okan.

Set during the early 1980s during Turkey’s coup d’état period, MIRACLE IN CELL NO. 7 tells the heartbreaking story of Memo, who lives with his beloved little daughter and grandmother in an Aegean town. With a mental deficiency, Memo’s life is turned upside down when he is framed for the murder of the martial law commander’s daughter.