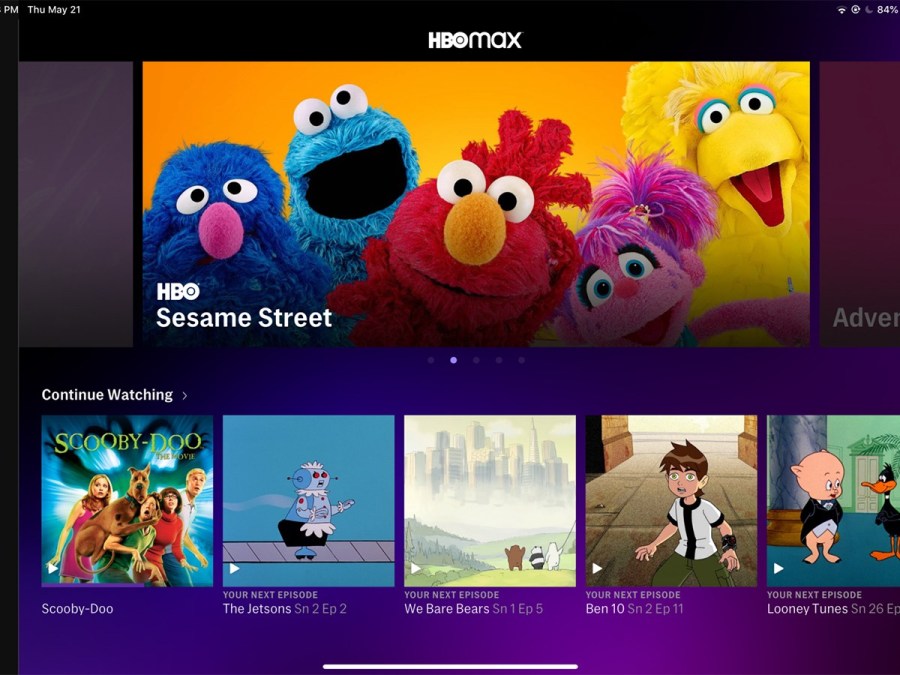 AT&T had revised upwards the number of subscribers it is anticipating from streamer HBO Max.

The company has announced plans for a cheaper advertising supported version that will launch in June. At $14.99 per month, the cost of HBO Max is double that of rival Disney+.

No official pricepoint has been given.

Subscribers to the new AVOD verision will be without Day&Date titles including The Suicide Squad, Dune and The Matrix 4 that HBO Max subscribers will see on the same day as their cinema release.

At the same time it is also expanding its international reach, AT&T expects to launch HBO Max in 60 markets outside the United States in 2021, including 39 territories in Latin America and the Caribbean in late June and 21 territories in Europe in the second half of 2021.

We’re not anticipating launches in territories such as the UK and Germany, where HBO has content supply agreements in place with Sky.

It’s anticipated that by the end of 2021, HBO Max/HBO will have reached between 67 and 70 million subscribers worldwide, up from about 61 million at the end of 2020.