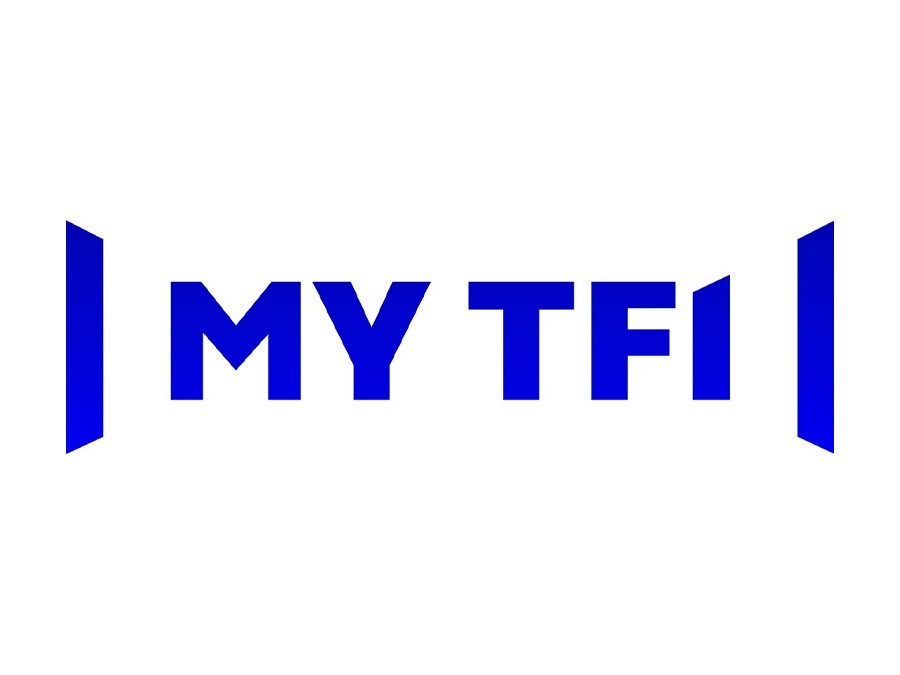 French commercial broadcaster TF1 is considering riving its MyTF1 video-on-demand service, by relaunching it as an advertising-supported video-on-demand (AVOD) platform.

It was originally planned to shut the service in July 2020.

Now, the Bouygues subsidiary is in discussion with French and international rights holders, according to Electron Libre.

The plan would be to compete both with Molotov’s Mango and ViacomCBS’ venture Pluto TV, which recently made its debut in the French market.

TF1, along with France Télévisions and M6, is also a shareholder in the new French TV platform Salto.