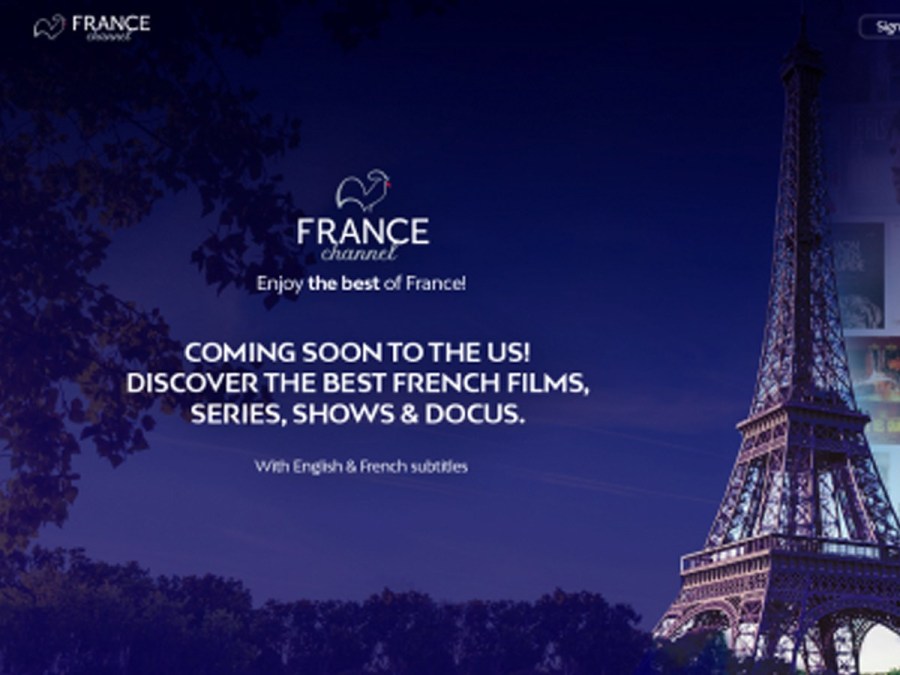 France Channels, the Britbox-like streaming service, is to launch in the United States in the second quarter of 2021.

The operator has secured over 2,000 hours of content including movies, series, documentaries and magazines. News will be provided by France 24 in French and English.

The project is backed by Netgem subsidiary Vitis and Cyber Group Studios with additional funding from Institute for the financing of cinema and cultural industries (IFCIC).

Bertrand Méheut, former president of Canal+ Group, will become France Channels’ head of the supervisory board.

The SVOD service will be available through the web, iOS and Android, together with Roku and former Disney president Michael Eisner’s new venture Struum.