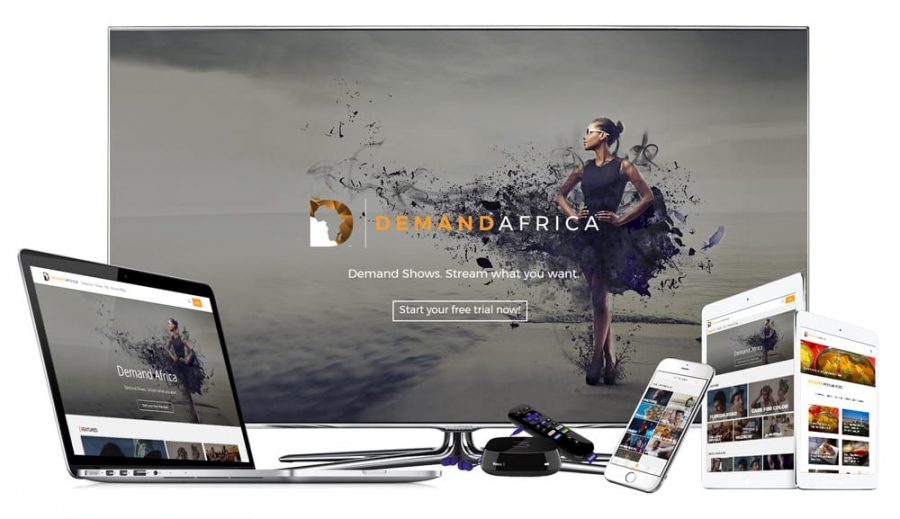 In a quest to bridge cultures and connect Black audiences and the African diaspora to the continent, Demand Africa, a Streaming Video-On-Demand (SVOD), has launched a subscription service on 'The Roku Channel'.

The service will host various original and acquired content from the African Diaspora and a curated selection of Black and African films from Nollywood. The continent's distributors and producers have provided the service with thousands of hours' worth of content.

The programming includes dramas such as Battleground and Tinsel, Jacob's Cross, The Herd and Heist; original lifestyle series ranging from Africa on a Plate, Care for Color, Muziki Ni, and Minjiba Entertains; and Africa Laughs, Hustle Lagos and B&B comedy shows.

The Roku Channel SVOD's director, Randy Ahn, said that providing consumer-focused entertainment is their mission. He continued to say; Demand Africa is a fantastic addition to the service's premium subscription line-up as it offers Black content and a representation of contemporary high quality global Black and African content to its customers.

According to a Kantar report, November 2020, Roku has been reported as the number one streaming platform in the U.S calculated by hours streamed. More than 61 million people in U.S households were reached in the 4th quarter by The Roku Channel.
Ahn from Roku said the organisation is extremely excited to have partnered with Demand Africa and part of a team to assist users in connecting with new content.

Dean Cates, the VP of Digital Strategy at Demand Africa, shared Ahn's sentiment. Cates said Demand Africa is happy to have partnered with Roku as this partnership increases the ability to deliver multicultural programming to the mainstream.