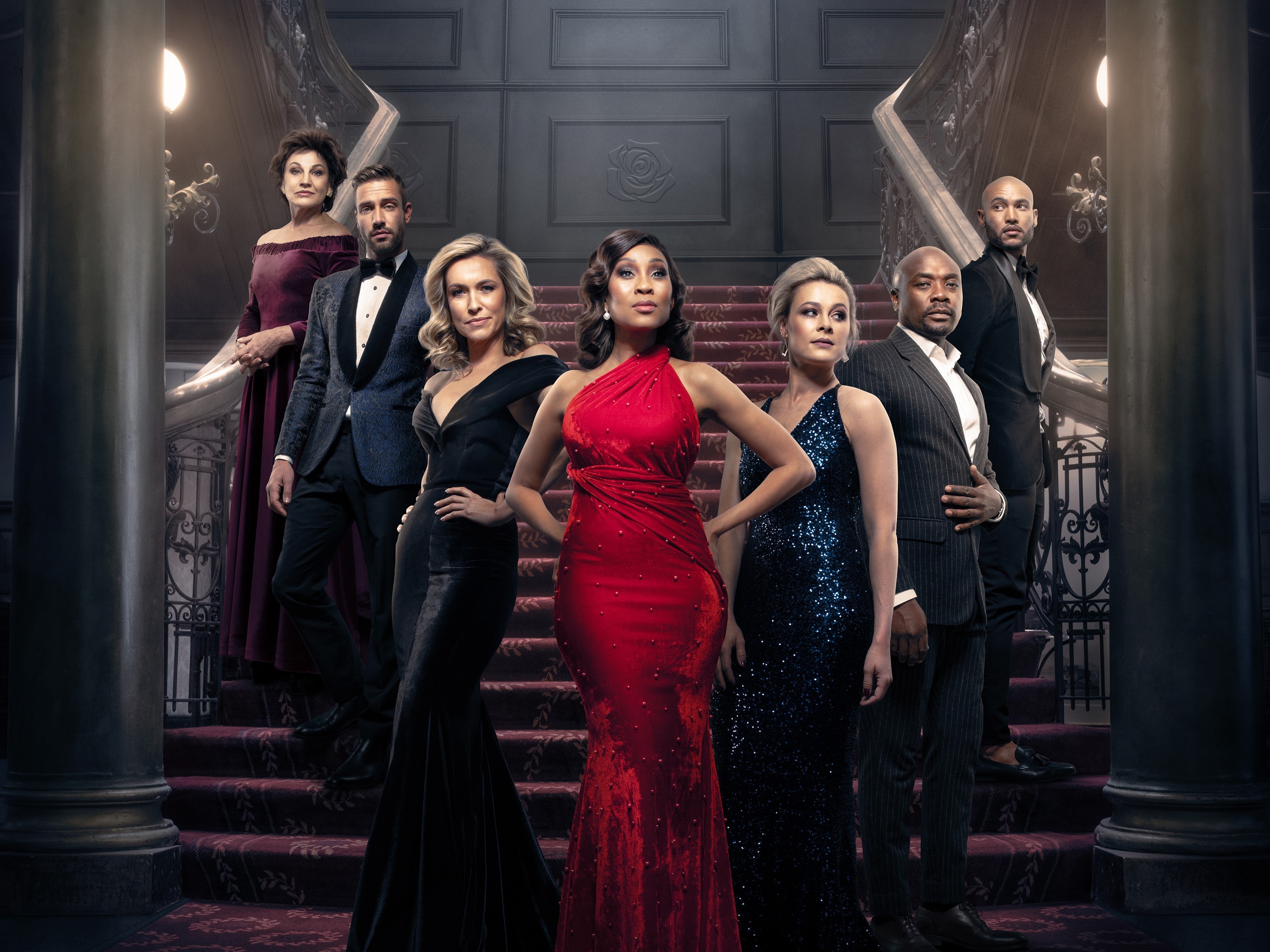 Fugitive has entered into a major new partnership with South African entertainment company MultiChoice, becoming the exclusive distributor for the premium, scripted Originals made available on its M-Net channel and Showmax SVOD platform.

The new relationship gets underway immediately with Fugitive launching three new drama series, Lioness, Dam and Legacy, into the international market in time for MIPTV.

M-Net and Showmax have a varied slate of Originals in development and production. These comprise high-end drama, created by a range of award-winning local producers and increasingly co-produced with international broadcasters. The business is expected to deliver a further nine Originals in its 2021-22 fiscal year, with even more planned in 2022-23.

In addition to representing completed drama programming, Fugitive will also be working closely with the MultiChoice team to help secure future co-productions and pre-sales from the international marketplace for titles on the expanding Originals’ slate.

Anthony Kimble, Fugitive’s founder comments: “South Africa is a rapidly growing creative hotbed, producing riveting, world-class original drama that the rest of the planet really should be watching. MultiChoice is leading the field, so we are delighted to strike this partnership and take M-Net and Showmax titles out to international audiences hungry for original stories, intriguing backdrops and distinctive, fresh new voices.”

Mauro Black, director content sales and distribution at MultiChoice says: “We are excited to announce this new partnership with Fugitive. Anthony knows the South African creative community, he has a terrific appreciation of the series we are producing, and fully supports our Originals strategy. It is helpful to now add his extensive international development, co-production and sales experience into the mix as we look to build up our rapidly expanding slate with both global partners and audiences in mind.”