Harbour Rights licenses a package of titles to DocuBay in India 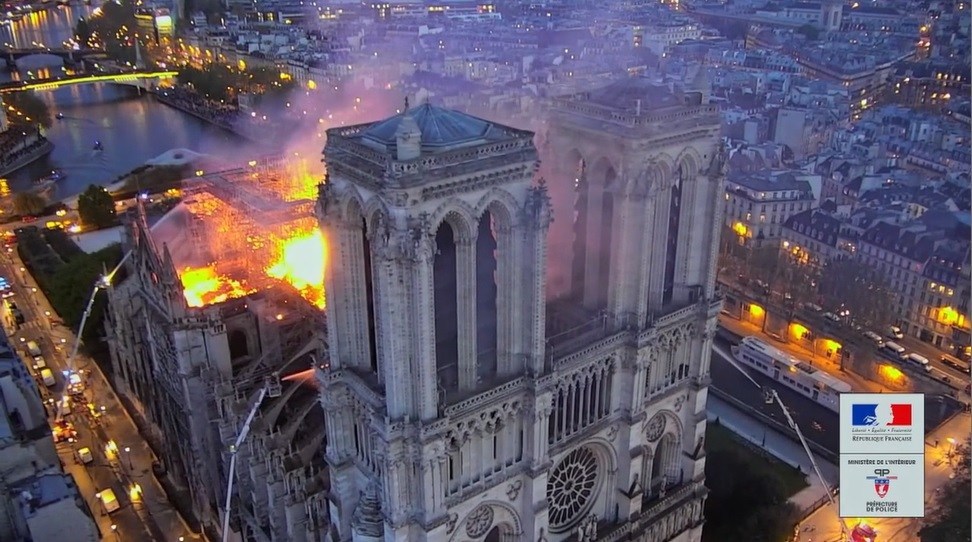 Harbour Rights licensed a package of over 20 titles to DocuBay in India. The package covers various genres from current affairs, military, wildlife to history and lifestyle, including 2020 productions WHO… IS IN CONTROL? 1×52’ – In the time of the COVID outbreak, this riveting investigation into one of the most prestigious international organizations reveals the political stakes defining action and/or inaction leading to successes and failures directly impacting the health and life of every human being; THE OTHER GOERING 1X52’ – While you are not responsible for your family members, discover the unbelievable story of Albert Goering and his brother Hermann Goering, one of the most notorious war criminals of WWII.

THAI PBS in Thailand acquired the infotainment docu-series WHEN WE PLAY 5x45mins, which explores kid’s playgrounds across five countries of Asia and how their design and existence impact urbanization and communities. PTS Taiwan acquired three hours of culture and arts documentaries such as NOTRE-DAME RENAISSANCE 1×52′ which captures the cathedral before and after the April 2015 fire and ARTHUR MILLER, A MAN OF HIS CENTURY 1×60′, a biography of the legendary playwright who married Marilyn Monroe and became an American icon of the 20th century.

Harbour Rights also signed up worldwide distribution of ongoing production On The Fly 6×26, by Malaysian production powerhouse Dosfellas. This adventure series follows wild man Paul Arden through Malaysia’s untamed wild as he fishes for the elusive exotic catch. Each episode is packed with nail-biting action set against a backdrop of truly breathtaking natural waters and jungles, but it also gives the audience a peek into the heart and mind of a man who has chosen a life of relative solitude in the wild.

Managing Director Justin Ong says: “This series is a palpable mix of adventure, nature and fishing while exploring man’s relationship with the wild. We at Dosfellas are proud and excited to be partnering with Harbour Rights in sharing On The Fly with the world.”