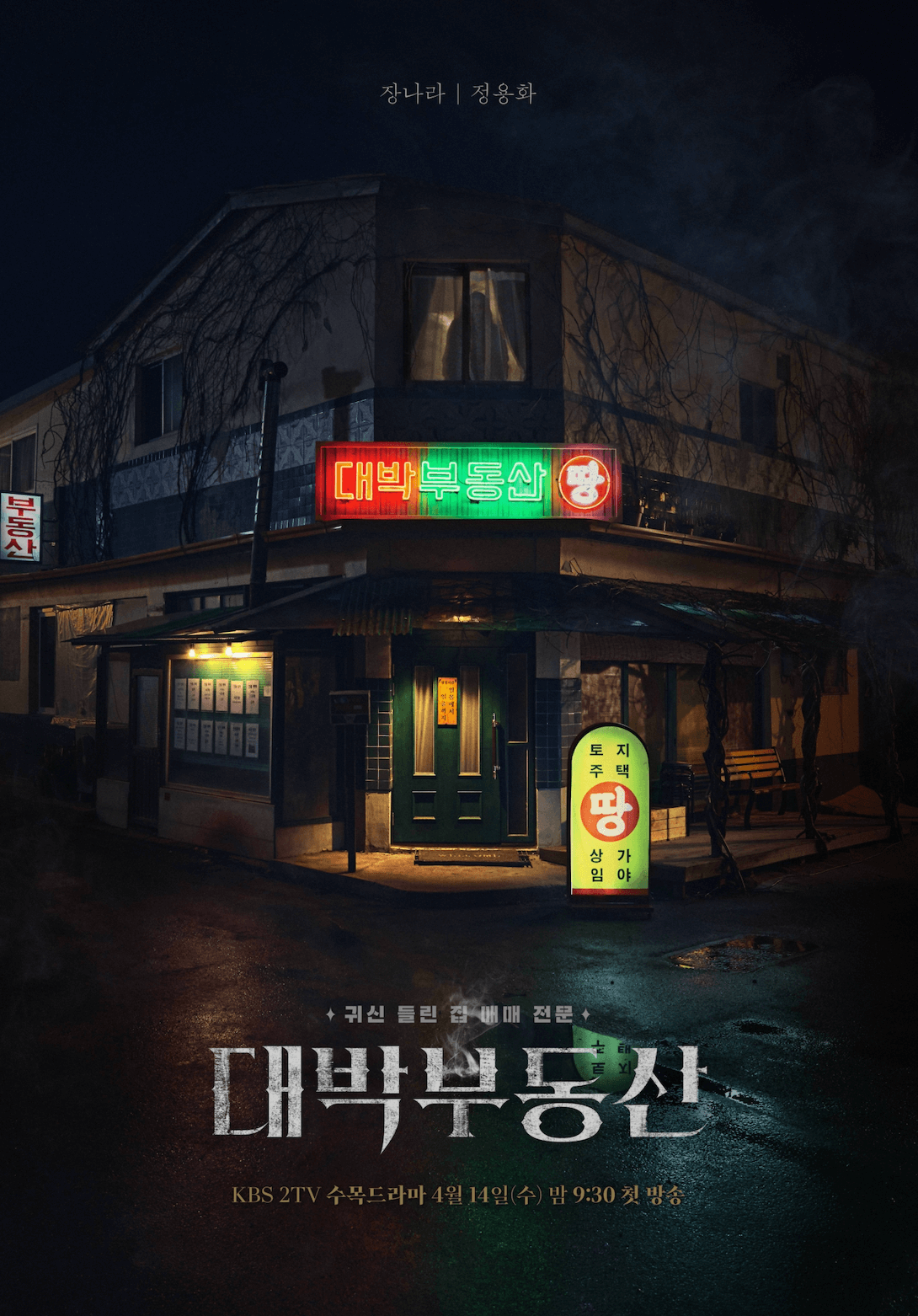 First-on-Viu, supernatural drama Great Real Estate will premiere in April. The series follows Hong Ji Ah, the owner of a real estate agency who has a special ability. Not only does she have beauty and brains but she can also see spirits and exorcise them. Hence, her agency focuses on acquiring troubled properties to flip a profit from them. She meets Oh In Bum, a quick-witted con-artist who does not believe in the existence of ghosts but uses them to scam others out of their wealth. Jang Na Ra, known for An Empress’ Dignity and V.I.P., plays Hong Ji Ah. The series, directed by PD Park Jin Suk (School 2017), also stars lead singer of K-pop boy band CN Blue, Jung Yong Hwa.

Also first-on-Viu, Taxi Driver will premiere in April and tells the story of Kim Do Ki, a Navy Officer whose life changes when his mother is murdered by a serial killer. Although he may seem like your typical taxi driver, Kim Do Ki works for the Rainbow Taxi Company, which helps provide revenge for victims whom the justice system has failed. The drama, based on an adaptation of a webtoon, stars Lee Je Hoon, best known for his work on Signal, Architecture 101 and Fox Bride Star.

Be sure to catch these new titles and Viu’s library of other blockbusters, first-on-Viu and exclusive titles, including True Beauty, Mr. Queen, Penthouse 2 and River Where the Moon Rises.

Viu-ers can watch these series and movies on the Viu app which can be downloaded for free on App Store, Google Play, and selected smart TVs, as well as on the web at www.viu.com.