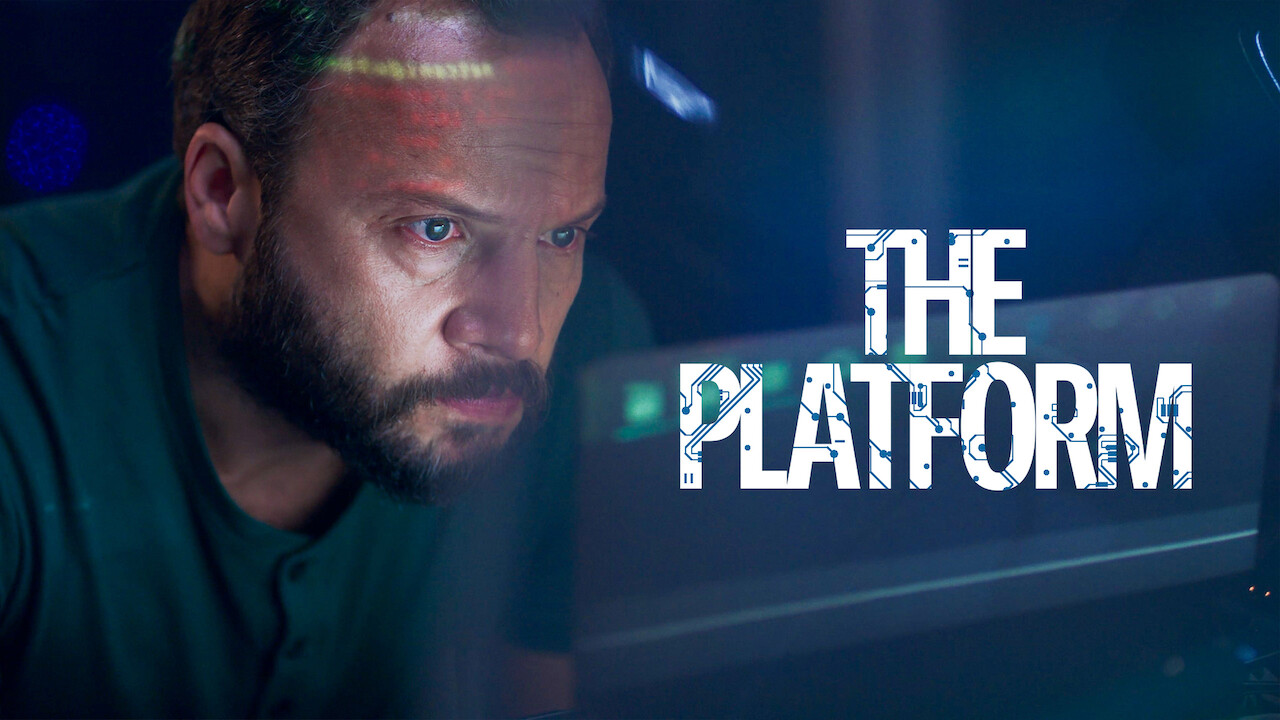 The Arabic series ‘The Platform’ which topped Netflix returns with season 2, and will air  this  Thursday, April 1, via Netflix and Abu Dhabi TV.

The first season was a good success when it premiered last year, and the second season was filmed with every precaution to ensure the safety of all participants.

The series, comprised of 12 episodes, stars Syrian actor Maxim Khalil as Karam, who is struggling to keep his dysfunctional family from disintegrating. His father (Salloum Haddad) is imprisoned on terrorism charges, and his brother (Samer Ismail) is a survivor of child abuse.

The Platform was created and written by Hozan Akko, writer of top-hit Arabic series Al Hayba, alongside Mansoor AlYabhouni AlDhaheri, Emirati producer of The Misfits.