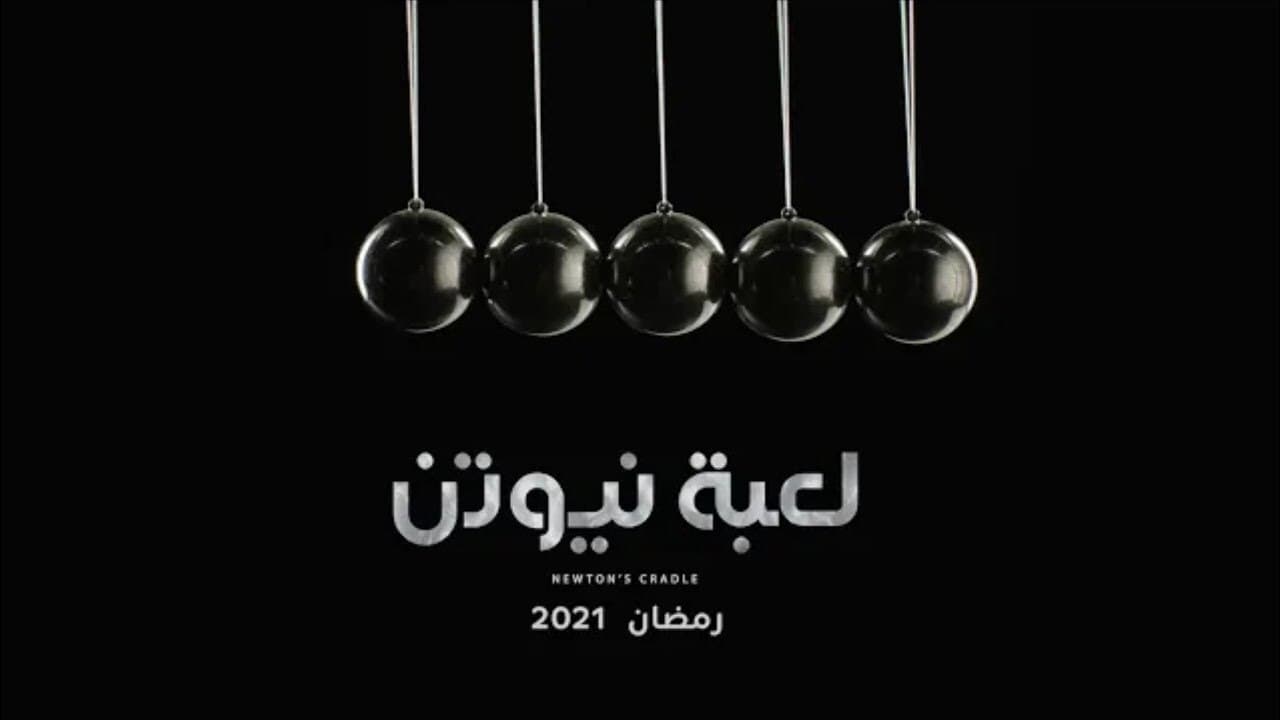 Chairman and CEO of United Media Services Tamer Mursi has revealed the promo of the series “Lebaat Newton” (Newton’s Cradle), starring Mona Zaki, which is scheduled to air during Ramadan. (watch the teaser)

Through his Facebook account, Mursi said that the series will play exclusively on DMC channel during Ramadan.

Zaki is expected to finish filming the series within 10 days. “Newton’s Cradle” marks her return to television drama after a four year hiatus.