TV Series “Covid-25″ to screen in second half of Ramadan 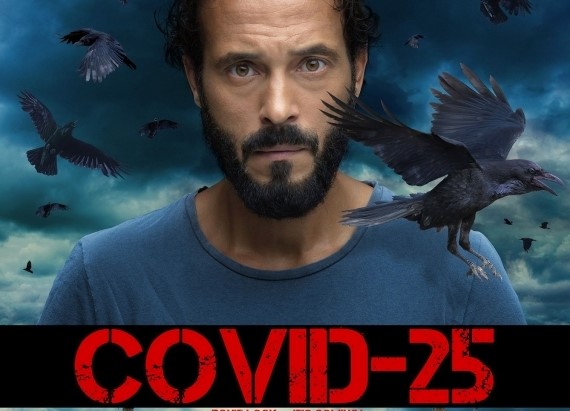 Egyptian actor, Youssef El Sherif’s new TV series “Covid-25” is set to be screened in the second half of Ramadan.

“Covid-25” consists of 15 episodes and is directed by Ahmed Nader Galal and produced by Synergy production company.

The series marks the fourth cooperation between El Sherif and Synergy after “Kafr Delhab”, “Caesar” and “The End”.

The actor participated last Ramadan with TV series “The End“, which faced many rumors, including an accusation of plagiarism.