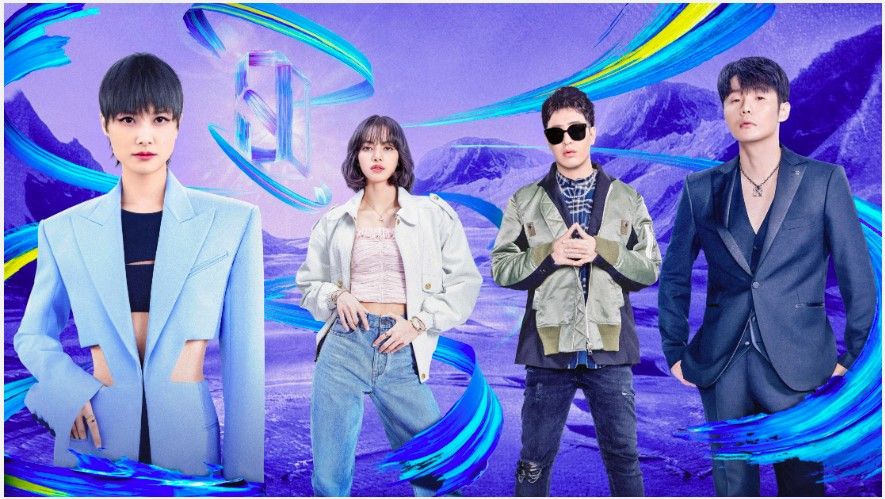 iQiyi International, one of the world’s most popular streaming websites, has now launched in the UAE, Saudi Arabia and Egypt, offering more than 3,000 titles.

The Chinese on-demand video streaming service is headquartered in Singapore and showcases pan-Asian entertainment from countries including China and South Korea to more than 100 million active paying subscribers worldwide. The subscription price starts at Dh17.99 and audiences can tune into dramas, movies, variety shows and anime with up to 12 localised interfaces and 10 subtitles, including Arabic and English.

One of the highlights of the platform is the third season of ‘Youth With You’, a hit reality TV show. The latest season sees 119 young men looking for a breakout moment in the music industry. The show started airing in February and at the end nine participants will get a chance to make their debut as a pop group.

The show also has a special addition; Lisa, a member of K-Pop group Blackpink, will return to the show as the dance mentor.
In December 2020, iQiyi revealed that it would be producing its first Korean original series, titled ‘My Roommate is a Gumiho,’ based on the popular webtoon ‘Living Together’.