The Jerusalem Festival of Arab Cinema launches its first session 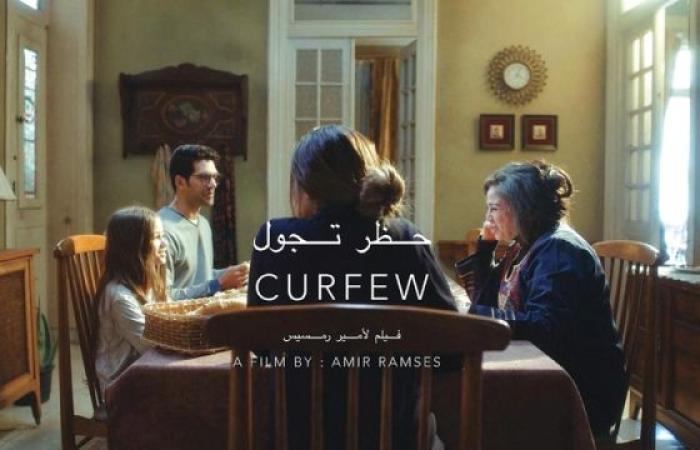 After being postponed more than once due to restrictions to curb the spread of the Corona virus, the Jerusalem Festival of Arab Cinema kicked off in its first session, the day before yesterday, with the participation of more than 20 films, ranging from long to short.

Film screenings are held at the Palestinian National Theater / Hakawati, Saraya Center, Yabous Cultural Center and the Turkish Cultural Center. The festival offers its shows for free, but those wishing to attend films and events are required to present a “green card” proving that they have received vaccination against the virus. Festival Director Nevin Shaheen said at the opening, that “the success of any cultural activity in Jerusalem or other than Jerusalem depends on the audience,” noting that she sensed the great enthusiasm for the festival through the sponsors and partners, as well as the rapid turnout to reserve attendance cards. At the opening, the festival screened the short film “Stacher” by Egyptian director Sameh Alaa, as well as the feature film “200 meters” by Palestinian director Amin Nayfa. The judging panel for the feature-length feature films competition is headed by the Palestinian-Swedish director Muhammad Qiblawi, and includes in its membership the Egyptian director Amir Ramses, and the Palestinian director Mai al-Masri. As for the short films jury, it is chaired by Tunisian actress and director Anisa Daoud, and includes in its membership the Lebanese director Elie Dagher and the Palestinian critic Ola Al Sheikh.

The festival program includes a symposium entitled “Cinema in Jerusalem” on March 28, as well as a workshop for filmmaking using smartphones for young people that was held earlier this month. In conclusion, the festival will screen on March 29 the Egyptian film “Curfew” starring Elham Shaheen, Amina Khalil, Ahmed Magdy and Kamel Al-Basha.