'The Peacock' is present in Sharjah TV Ramadan line-up 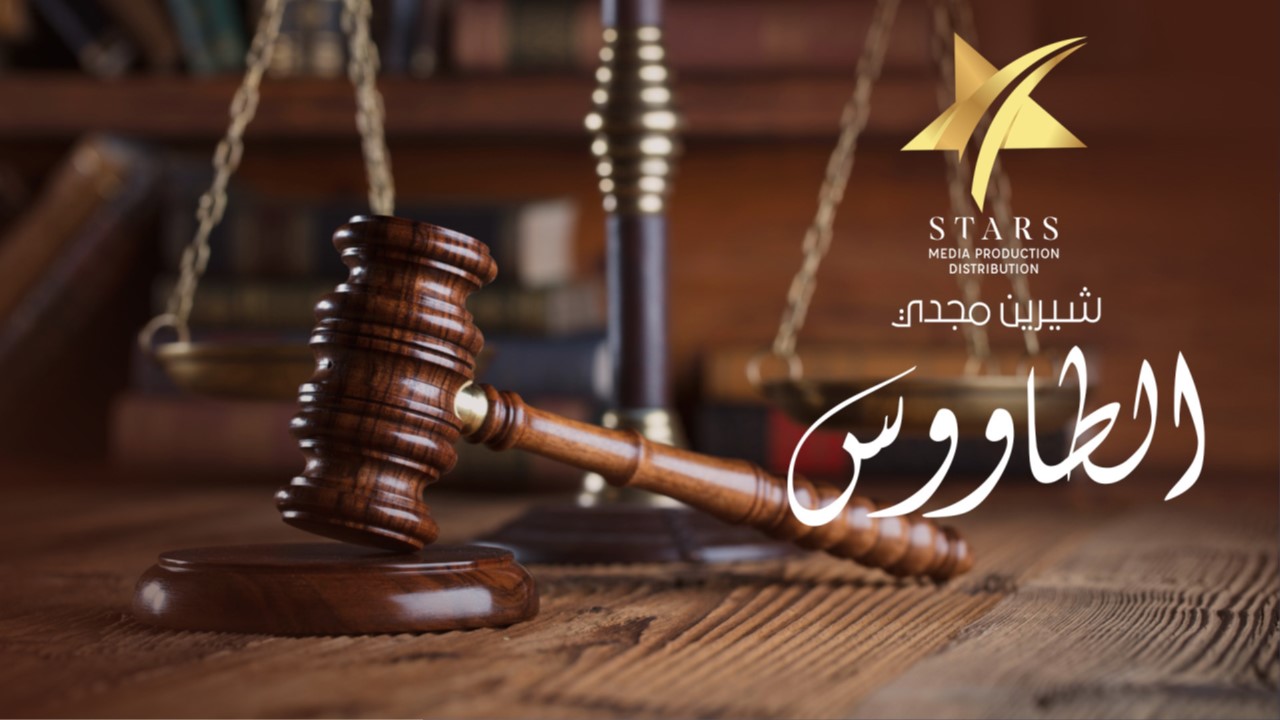 Sharjah Broadcasting and Television Authority overlooks its audience through its channels and radio stations, with the largest and most varied program cycle this year. It includes a wide range of religious, entertainment, social and cultural programs, with a total of 137 different works, characterized by a multiplicity of topics, to touch all the tastes and interests of the small screen audience in Ramadan.
The program course includes various series in its issues and dramatic treatments for major Arab stars, in addition to interesting competition programs that offer valuable prizes and television works whose axes have been carefully selected, and the Sharjah Broadcasting and Television Authority produced them according to a vision based on exploring the audience’s preferences and raising the viewer’s awareness in the holy month.

The latest release by Stars Media the series “Peacock” directed by Raouf Abdel Aziz, written by Muhammad Nair and produced by Sheren Magdy, will broadcast on Sharjah TV.

The drama series tells the story of Omnia who faces the burdens of life and difficult family circumstances by working in party and event services, where she oversees the cleanliness of the bathrooms. She did not imagine that her attending an elegant wedding would be the biggest turning point in her life, as Umniah was lured into four young men for ridicule on the video, so the matter developed into an incident of physical assault on her, and the incident left a psychologically shattered girl in the heart of a society that finds it difficult to sympathize with the victim In such incidents. However, the spread of videos mocking young people on the Internet pushes the matter in the way of conscientious people.

Omnia loses her father as a result of the video spread scandal and her damaged reputation she finds no way for anyone. The events begin when a compensation lawyer - Kamal Al-Asst - appears on the road to Umniah, who seeks at first to exploit a security case to slander these young men and win huge compensation from them - at the same time investigative journalist Farida Abu Al-Ela is interested in a security case and urges her to prove the abuse of her and not accept any compensation Material in return for what I was exposed to. Umniah enters into a vortex to prove the truth of the assault with the help of Kamal Al-Fleet, which is chasing the four youths to prove their crime. The matter comes to the point of a personal confrontation between Kamal and his old friend / rival - Dia Shaheen - the lawyer of the four youths and the father of one of them, who ferociously defends the four aggressors to an extent that may reach the maximum harm with Kamal and Omnia.