SONY AND NETFLIX PARTNER FOR A MULTI-YEAR LICENSING DEAL 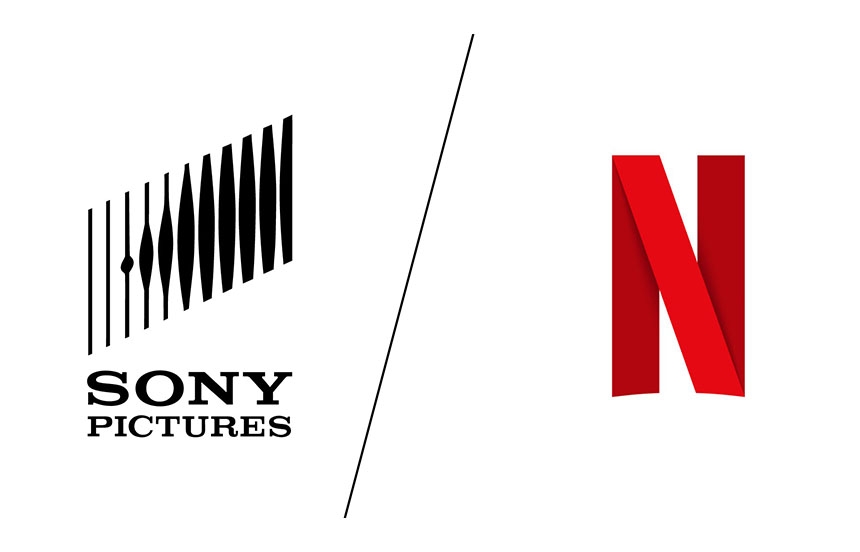 Through the agreement, which serves as a genre extension from the companies' previous deal, Netflix will have a first-look at Sony's catalog to potentially license rights to select titles.

Netflix and Sony Pictures Entertainment have partnered for a multi-year, licensing deal in the U.S. for theatrically, beginning with their catalog for next year. “Sony Pictures is a great partner and we are thrilled to expand our relationship through this forward-thinking agreement,” said Scott Stuber, Head of Global Films at Netflix.

The new exclusive agreement is an extension to the streamer's pre-existing output deal with Sony Pictures Animation films to now include all Sony film labels and genres. “This not only allows us to bring their impressive slate of beloved film franchises and new IP to Netflix in the U.S., but it also establishes a new source of first-run films for Netflix movie lovers worldwide.”

Under the deal, Netflix will obtain first pay window rights to SPE titles following their theatrical and home entertainment windows. Some of the titles to be available in the streamer's 2022 offerings include "Morbius," "Uncharted," "Where the Crawdads Sing," and "Bullet Train."They will be followed by continued entries in Sony Pictures’ rejuvenated slate of IP, including the sequel to Oscar-winning Spider-Man: Into the Spider-Verse and several more SPE films featuring Marvel characters, including future installments of Venom and Spider-Man; and expected follow-ups for the Jumanji and Bad Boys franchises.

As part of the partnership, Sony Pictures Motion Picture Group will offer Netflix a first look at all of its production for a potential license rights acquisition, while Netflix has committed to acquire a certain number of films. Any such direct-to-streaming projects will be additive to SPE’s full theatrical film slate, which will continue at its current volume. “Netflix has been a terrific partner as we continue to expand our relationship,” said Keith Le Goy, President, Worldwide Distribution and Networks, Sony Pictures Entertainment. “At Sony Pictures, we produce some of the biggest blockbusters and the most creative, original films in the industry. This exciting agreement further demonstrates the importance of that content to our distribution partners as they grow their audiences and deliver the very best in entertainment.”