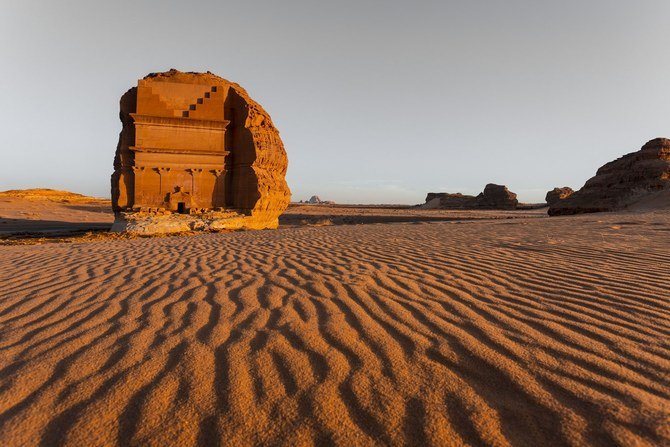 A new regional film commission is launching in Saudi Arabia, Film AlUla, which is being set up by the Royal Commission for AlUla in the northwest region of the country.

Located 1,100 kilometers from Riyadh, AlUla is a place of natural beauty and heritage. It is home to Saudi Arabia’s first UNESCO World Heritage Site, Hegra, which is a 52-hectare ancient city.

AlUla is also home to other historical and archaeological sites, including an old town surrounded by an ancient oasis and the Lihyan Kingdom, which is considered one of the most developed cities of the first millennium B.C. in the Arabian Peninsula.

Give us a little background on AlUla’s new film commission, Film AlUla.

Film AlUla is a new regional film office, established in 2020 and launched officially earlier this year by the Royal Commission for AlUla at the Berlin International Film Festival. It was met with a positive reaction from both the film industry and international media.

Film AlUla has been tasked with the mission of promoting the county of AlUla as a filming destination and attracting local, regional and international productions to shoot films, TV series, commercials and documentary projects. The Film AlUla team is made up of local and international industry professionals who offer a range of services, expertise and resources to support production projects in AlUla.