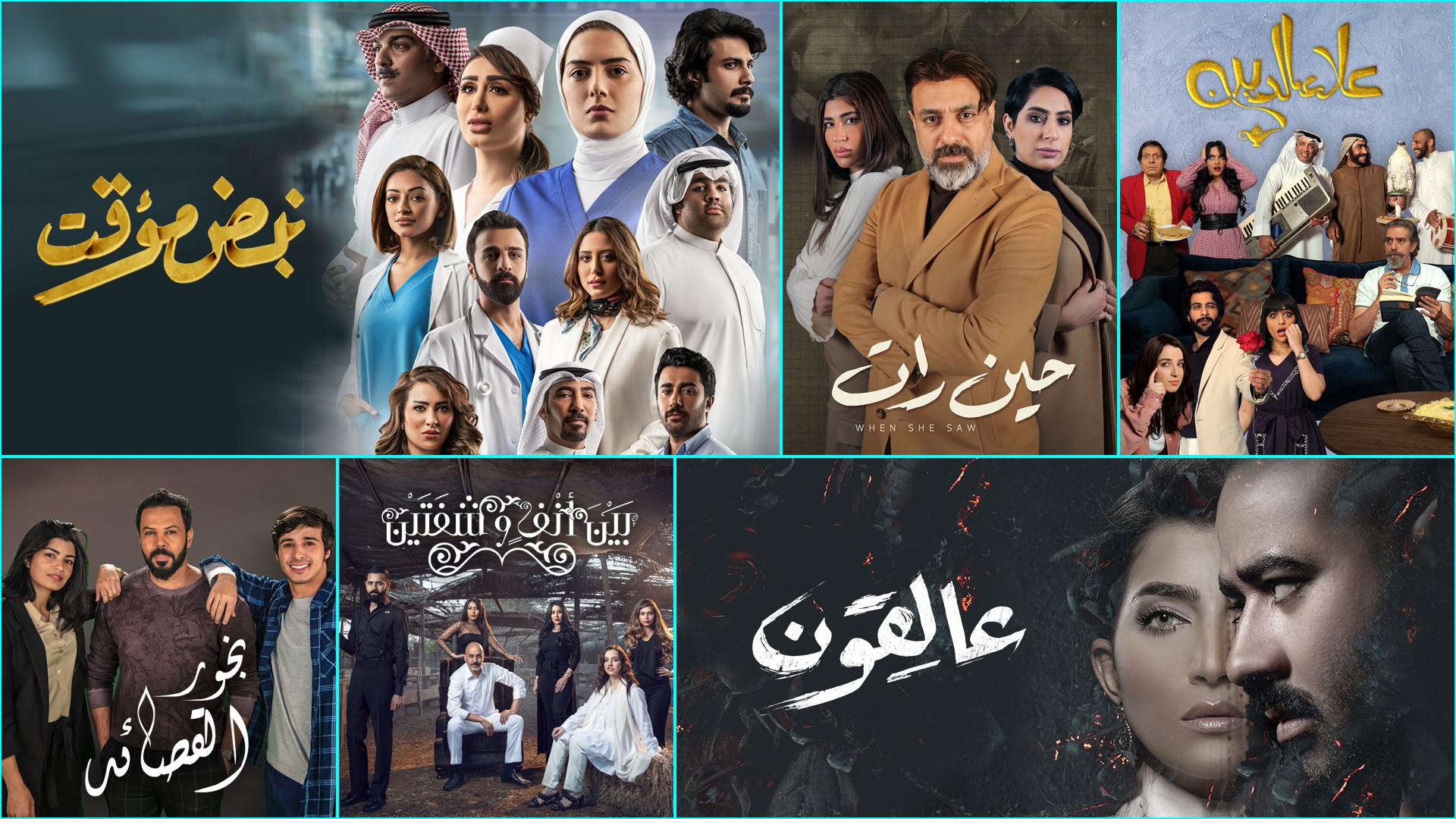 Earlier this year, Abu Dhabi Media and STARZPLAY had collaborated to live-stream UFC events across the Middle East and North Africa region.

As part of the latest partnership, STARZPLAY subscribers will have access to a range of compelling GCC and Arabic programming by Abu Dhabi media, anytime, anywhere and on any device, throughout Ramadan.

Acting General Manager of Abu Dhabi Media Abdul Raheem Al-Bateeh Al-Nuaimi said: “This ongoing agreement with STARZPLAY is in line with Abu Dhabi Media’s commitment to strengthening the reach of our digital and entertainment content through strategic partnerships.”

“This collaboration will also enable us to ensure increased digital engagement for Abu Dhabi Media’s comprehensive Ramadan campaign “Hatha Waqtaha”, launched across all ADM media channels. The campaign features an exciting line-up of programs and productions with Emirati, Gulf, and Arab stars,” he added.

Khaled Benchouche, SVP Strategy & Original Content STARZPLAY, said: “We have recorded a growing demand for original Arabic programming and have steadily built our content library. With our new partnership with Abu Dhabi Media, we will have a wider breadth of some of the most popular Arabic programming and are delighted to bring this additional choice of quality programming during Ramadan. We are truly excited to take our association with Abu Dhabi Media to the next level and continue to expand our offering to deliver content that is relevant and sought-after by our subscribers.”

The Abu Dhabi media titles streaming on STARZPLAY include: