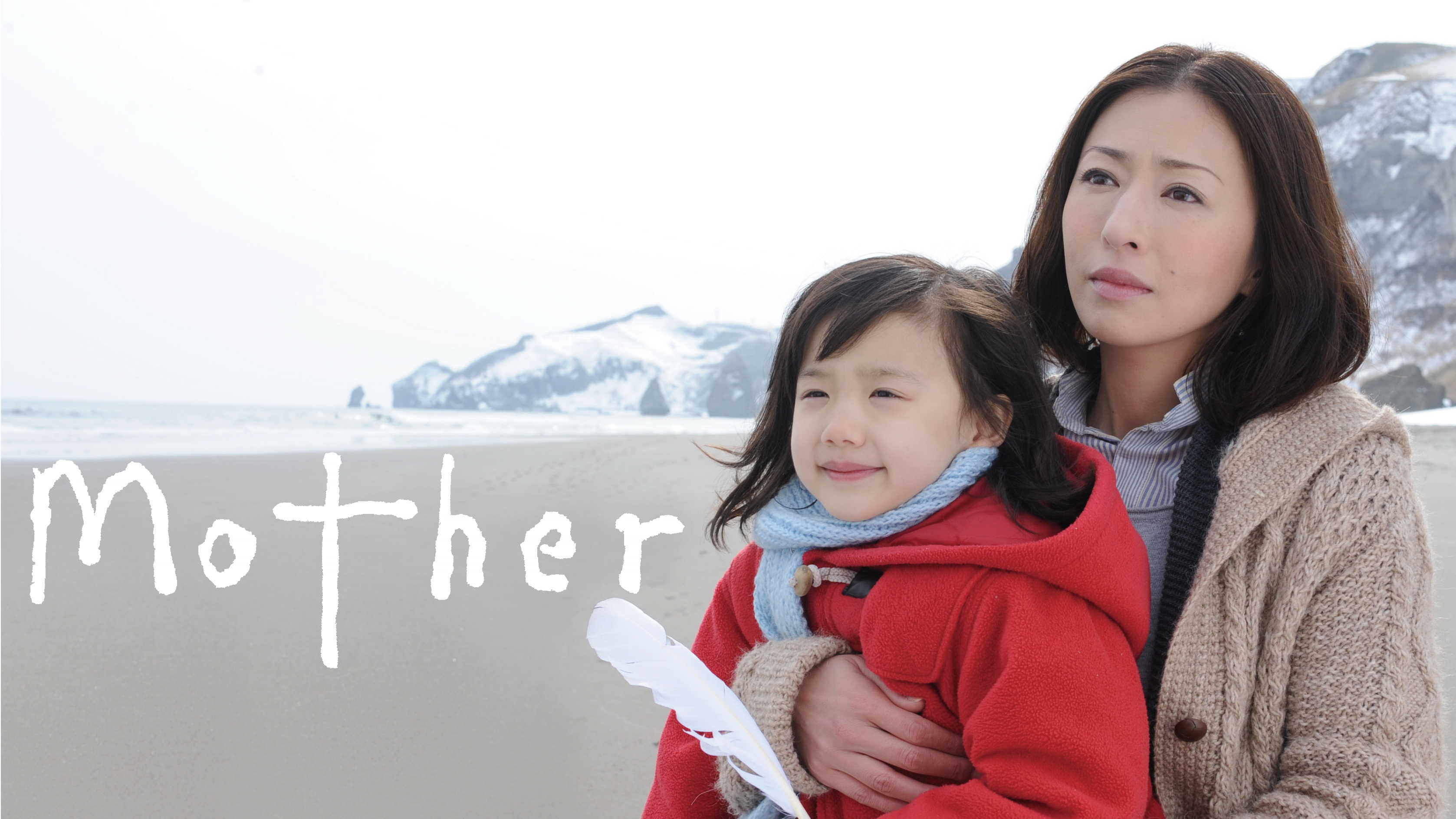 The announcement was made today by Ms. Mikiko Nishiyama, Managing Director of International Business Development for Nippon TV, and Ms. Mercedes Gamero, Director of Acquisitions & Sales of Atresmedia.

“Atresmedia is a powerful production company well known for the production of Money Heist, and we are extremely pleased to be announcing this new deal with them for our beloved series Mother,” commented Nishiyama. “The poignant drama, which revolves around the universal theme of family and what it ultimately means to be a mother, continues to resonate across borders and achieve ratings success. We have found great partners in Atresmedia and we cannot wait to see their version which is certain to be well-received by the drama-loving audiences in Spain.”

“At Atresmedia we are extremely thrilled to have joined forces with our great partner Nippon TV to bring the beloved series Mother into Spanish for our audience. They will now enjoy our local adaptation of a proven success series that will captivate them for sure,” commented Gamero.