Until last year, the Lebanese content creation industry was on the rise, in terms of both quality and quantity of Dramas released during the peak season. 15 brand new titles aired last Ramadan, 25% more than the year before according to mena.tv’s exclusive annual Ramadan report.

As quarantine becomes the new norm, new research suggests that people are watching more and more TV content, both on channels and streaming services. 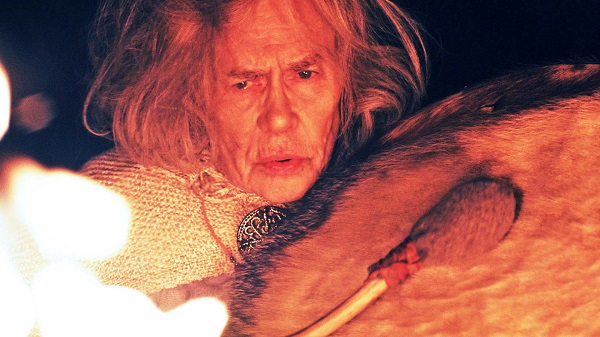 ‘’ KALEVALA – The Return of The Golden Age’’ It’s a mythical adventure which explores one of the most important issues of our time: The interdependence and unity of human life with Nature. 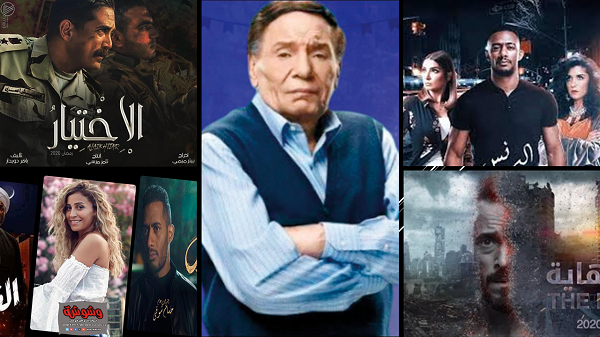 Producers of Egyptian Dramas and TV Content, announced that the Ramadan line-up of TV Dramas and shows so far will remain un altered. Egypt is amongst numerous countries affected by the pandemic. The Content Creation industry around the globe is suffering, with many big budget productions being cancelled or postponed.

OSN has today announced the unveiling of its new streaming service available on osn.com and OSN mobile and tv apps. Featuring a fresh new brand identity and the largest entertainment content ever, OSN brings an unrivalled offer of quality content though its channels via cable and satellite, and on-demand via its streaming app. 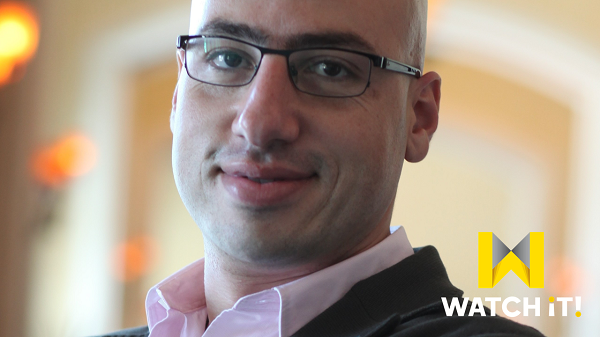 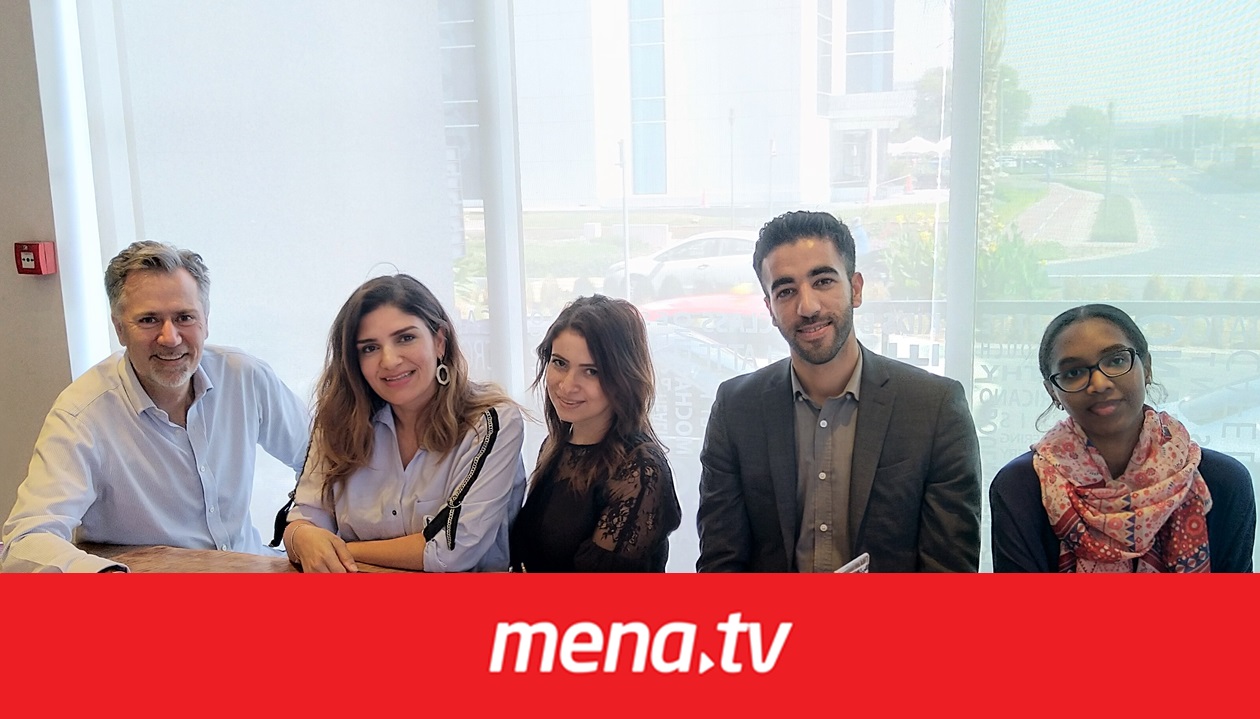 TV has a vital role to play at the moment: inspiring people, keeping them informed and offering an escape from the monotony of quarantine. We at mena.tv are a small team, but we are privileged to be in a position to be able to connect buyers and sellers of TV content at a time when business continuity is under threat. 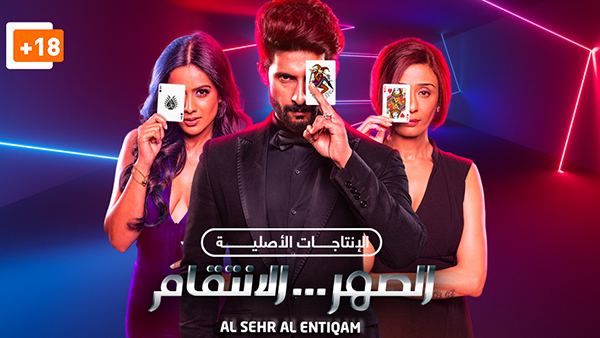 Weyyak Launches its premium digital web series with a variety of Youth Oriented content ranging from Action, Thriller, Comedy, Drama & Romance. Users can subscribe to watch this exclusive content along with enjoying additional features such as Ad free streaming, continue watching and a lot of new upcoming exclusive content. 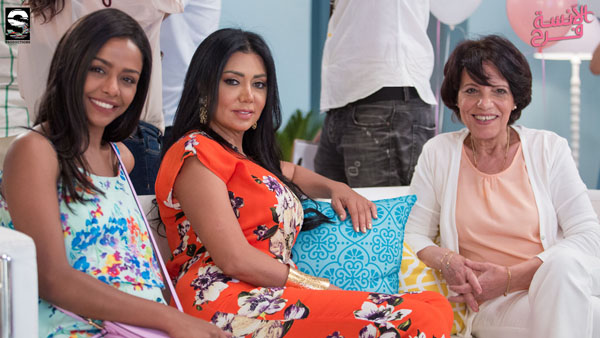 Miss Farah” is the latest MBC4 acquisition to hit the spot with TV audiences, and is now also airing on the regional streaming giant Shahid

STARZPLAY, the leading subscription video on demand (SVOD) service in the MENA region, presents its original series, the crime drama Baghdad Central, available exclusively on the platform from 12 February 2020. 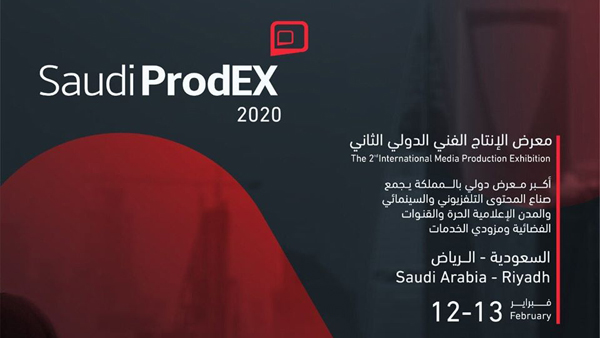 Saudi Prodex opens its doors in Riyadh this week 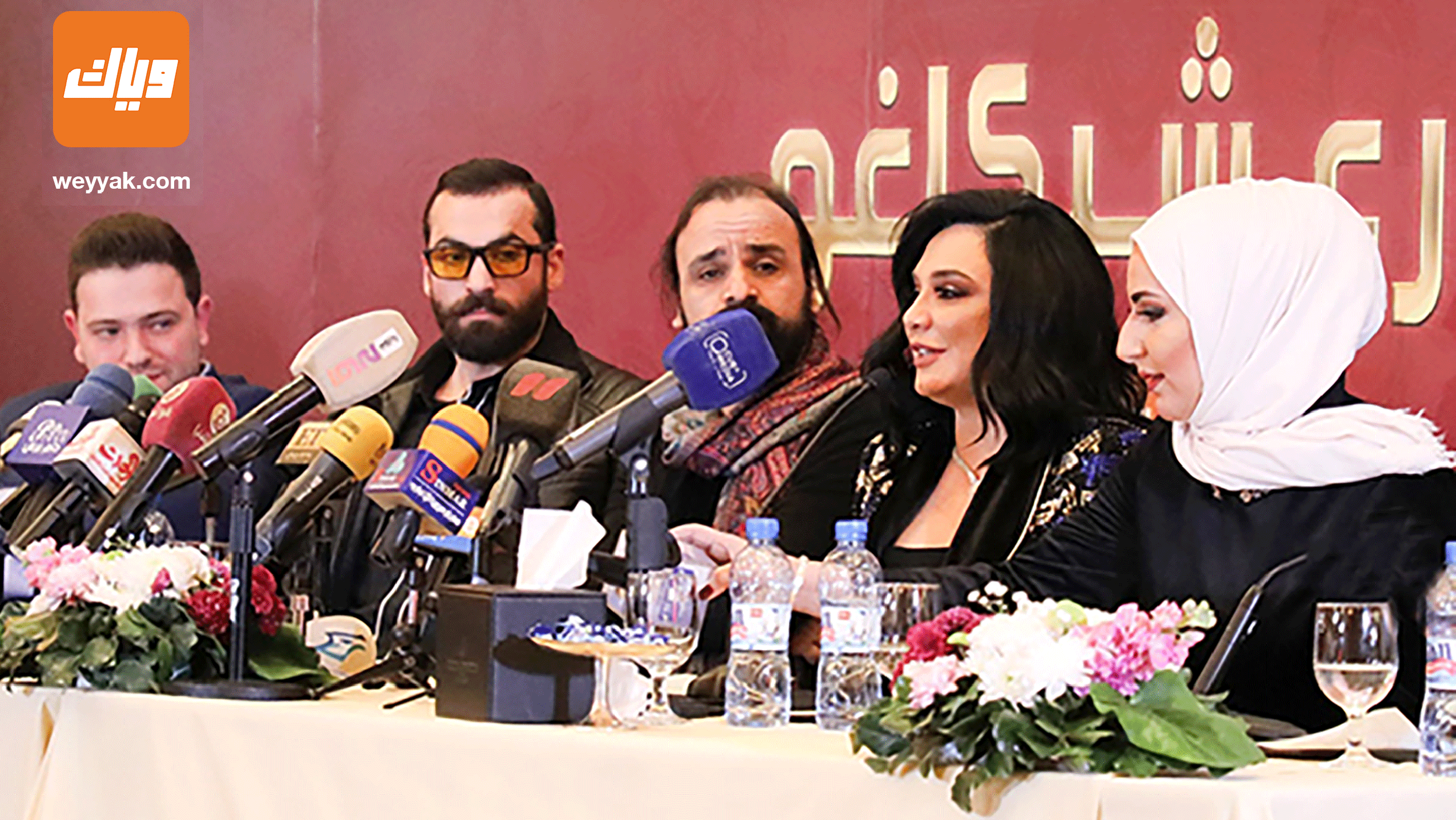 As part of its ongoing strategic planning initiatives, Weyyak has kickstarted 2020 by announcing their first original content production, for the upcoming holy month of Ramadan. 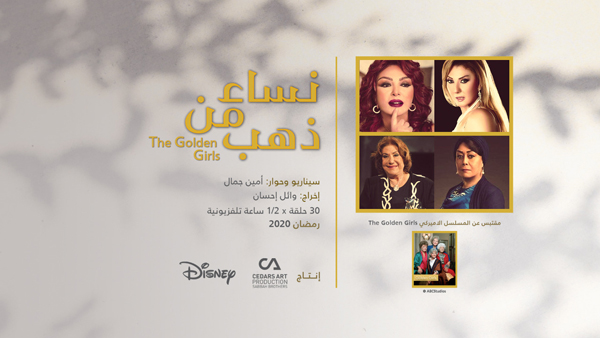 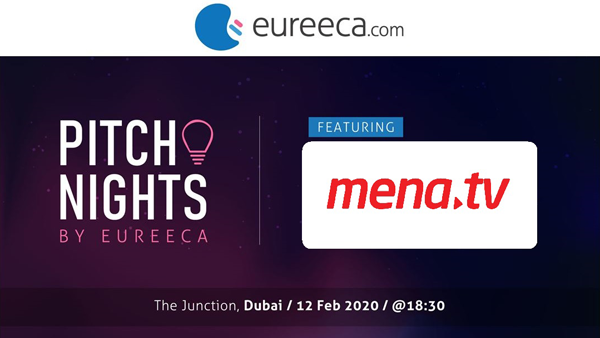 Over 14,000 MENA TV industry professionals descend on Dubai at the end of March for CABSAT, the region’s largest trade event. 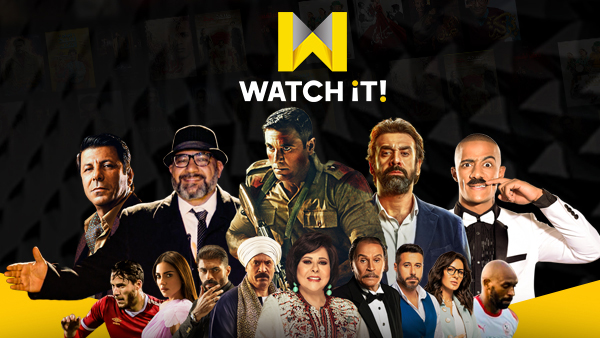 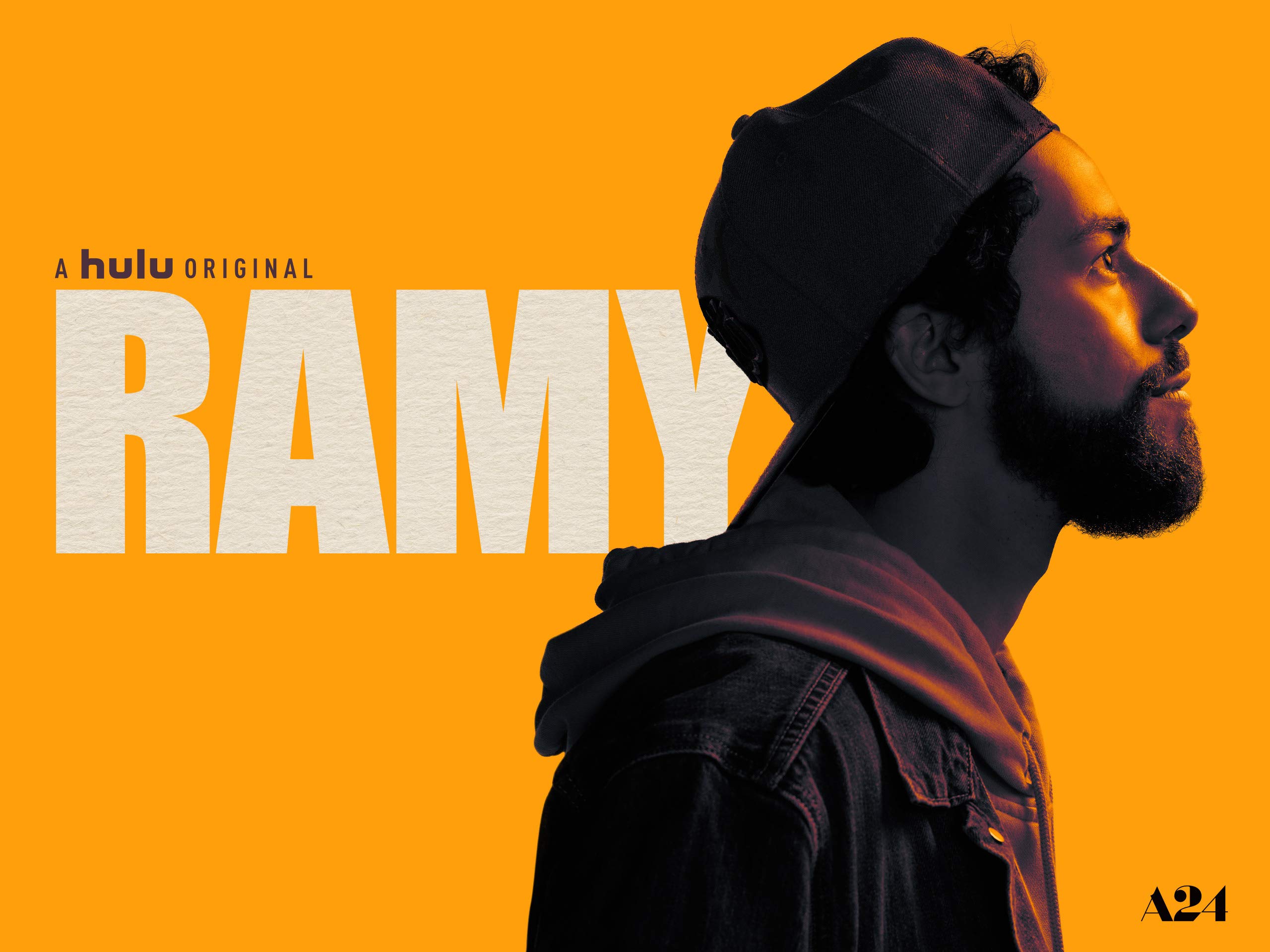 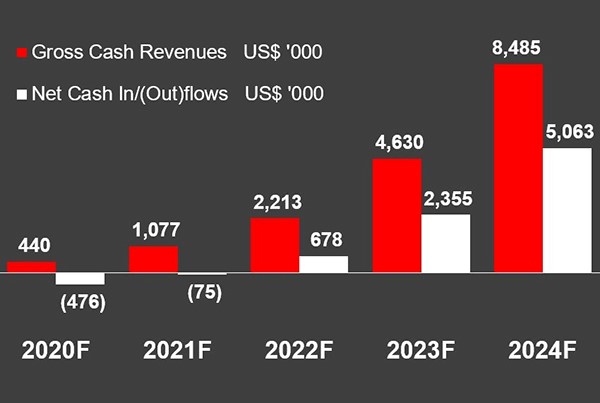 Become a shareholder in mena.tv

mena.tv is in the final stages of preparing an equity fundraising initiative through eureeca.com 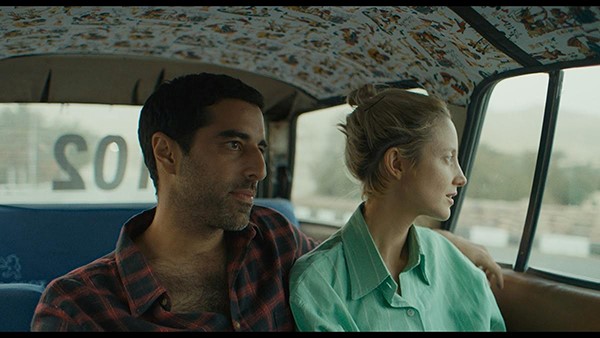 Writer/director Zeina Durra returns to the Sundance Film Festival with a restrained story of romance post-trauma. 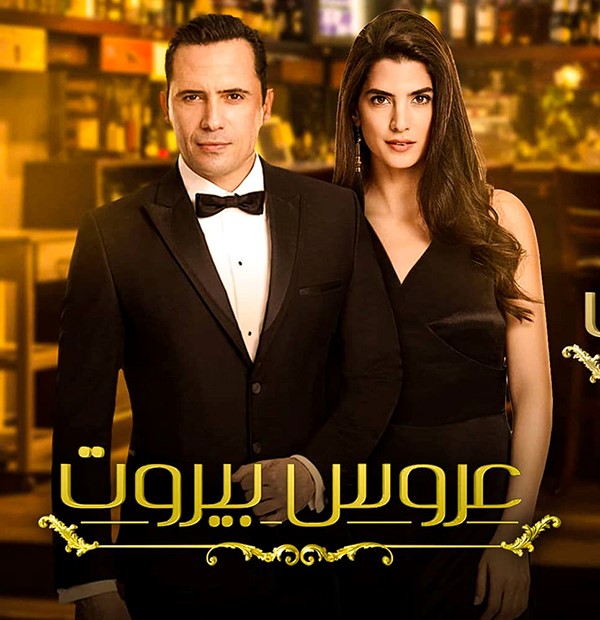